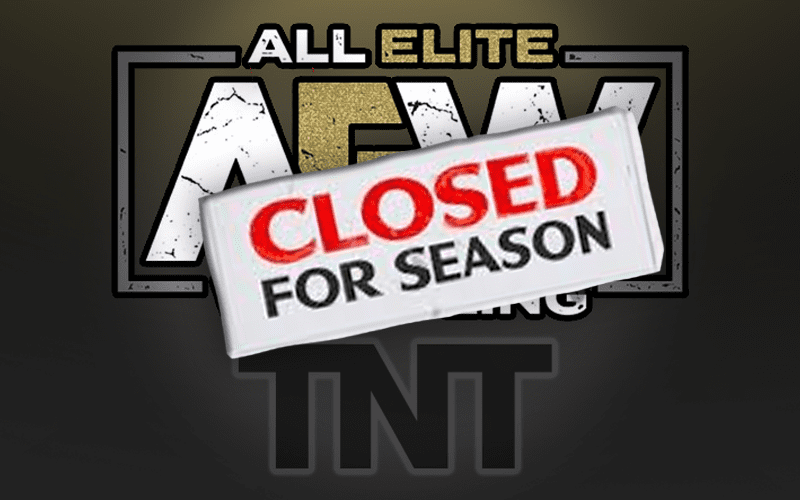 AEW has a lot of plans, but will they be taking breaks to let their entire roster rest up?

During the media scrum following All Out, Tony Khan was asked about the possibility of having an off-season in AEW. There is no off-season in pro wrestling, but as we previously reported, AEW doesn’t plan on using every star each week.

Tony Khan also said that nobody has ever put in more resources in a pro wrestling company while asking workers to wrestle less dates. They won’t have an off-season, but the AEW stars also won’t be working every single week.