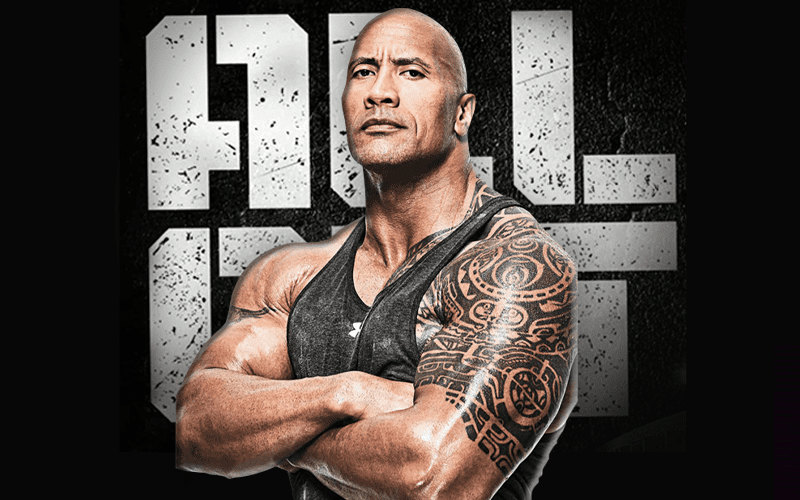 The Rock might be a very busy man, but he’s still got time for good pro wrestling. It looks like he was paying attention to AEW last night too.

It’s unclear whether The Great One watched the entire All Out event or he just saw one clip. Dwayne Johnson certainly watched enough to know how great of a spot it was when Arn Anderson delivered a spinebuster in the middle of an AEW ring.

So much fun for the crowd!! Double A!! Spine on the pine. No one better!! And great call @JRsBBQ

The Rock also apparently watched with sound because he heard Jim Ross calling the action. It just goes to show that sometimes you never know who is watching the same show that you are.