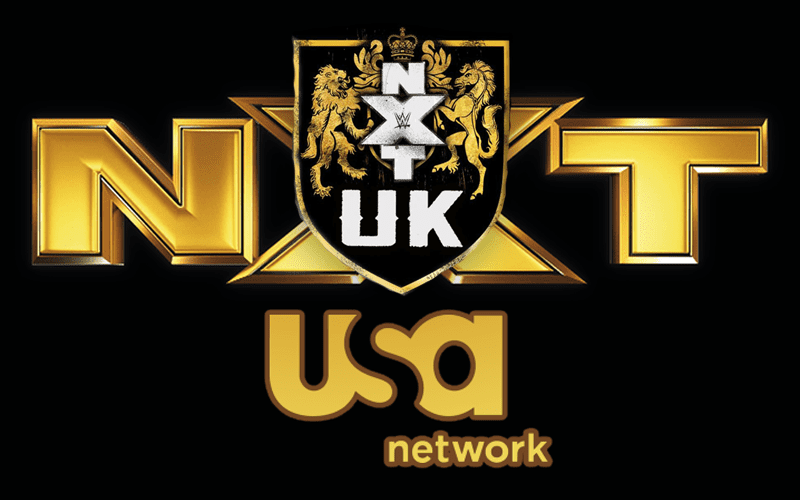 NXT is moving to the USA Network on September 18th. This change will also alter the show’s pre-taped aspect by making it a live experience.

While fielding questions during an NXT UK teleconference call for the United Kingdom market, Triple H was asked about NXT and NXT UK blending more as their USA Network show continues.

The Game seemed to be pretty confident that the “NXT” part of NXT UK will mean that those stars will have a great opportunity to perform on an even bigger stage during NXT’s run on the USA Network.

I think the letters in the front of it say everything about it; I believe there is a banner of NXT sort of an oversight of the brand that permeates broth the brand you see in the UK and in the UK.

I think you’ll see that resonate in other markets around the world. As you see, in the US, NXT making the shift over to the USA Network, the different platform here in the middle of September and moving forward, up to two hours every week.

It sounds like Triple H has some big plans for NXT as they continue on with the Wednesday Night Wars. There are a lot of possibilities, but you can also never rule out the chance of Vince McMahon stepping in if their efforts to squash AEW aren’t successful.