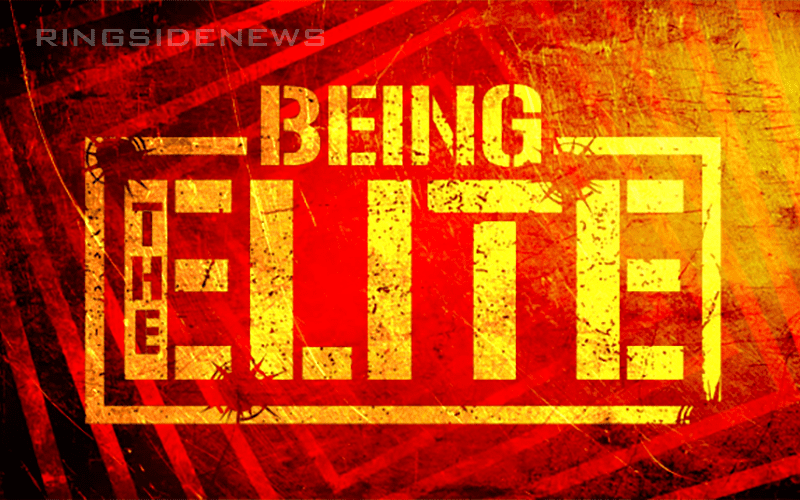 Being The Elite was the YouTube show that started it all for The Elite in a lot of ways. Now they have a real pro wrestling company and are set to debut on TNT this October. Will they leave their old YouTube show behind?

Nick Jackson jokingly said, “no” when asked if Being The Elite will continue during a BTE Mailbag live at Starrcast III. Then he admitted that although it’s a lot of stress to get things done in time, if fans want them to continue then they will carry on with BTE as usual.

“No, I think we’re still gonna do it. You guys love it and support it, so we’ll keep doing it.”

Brandon Cutler said that they are often filming scenes for Being The Elite at the last minute and he’s sending Nick Jackson the footage as he edits it. Jackson has also gotten quite good at editing on airplanes. Everything seems to be worth it when the finished product is finally seen.

Now it appears that Being The Elite will continue even with their upcoming TNT show.