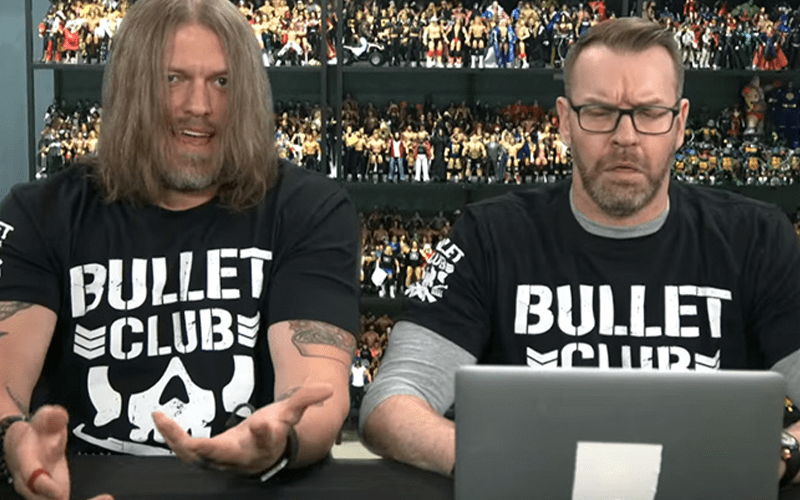 AEW has a lot of possibilities as they open their doors. Nick Jackson said during BTE Mailbag Live at Starrcast III that he has his eyes on a great dream match.

It might not happen because of company lines and other circumstances, but Nick Jackson was asked about a dream match and he threw out an answer that totally reeked of awesomeness.

Nick Jackson said he wants to wrestle Edge & Christian. He also took a shot at Shawn Michaels by saying his return match was “brutal.” He seemed confident that Edge and Christian would be able to out-perform HBK.

In fact, Nick Jackson took a few blatant digs at WWE throughout their BTE Mailbag show.

This match could be amazing, even at Edge & Christian’s current position, because the’re both still in shape. It might not be worth holding your breath over though unless AEW’s upcoming video game has a good enough create-a-wrestler mode where fans can create E&C to face YB.