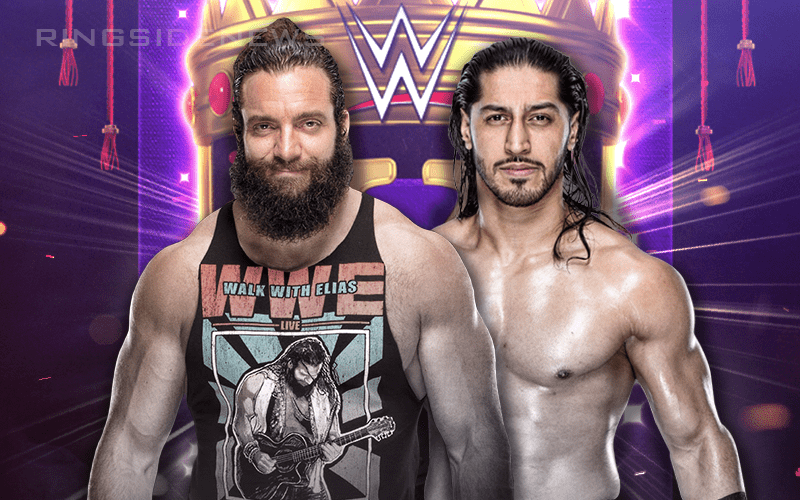 As seen on Sky Bet, the betting odds for Elias vs Ali in the quarter-finals of WWE King of the Ring have been released.

Out of all four quarter-finals, it certainly seems like this one is flying under the radar more so than any of the others. In a way that might be a good thing, as Elias and Ali have the chance to surprise a lot of people by putting on a really high-quality match.

Both are capable of doing so, but with neither being viewed as a serious contender to win the tournament as a whole, the pressure seems to be off both competitors.

The current favourite to make it into the semis is Ali, who is priced at 1/5. On the other hand, Elias, who has spent the last few weeks competing for the 24/7 Championship, is the 10/3 underdog to pick up one of the biggest wins of his career so far.

Ali was able to overcome Buddy Murphy in the first round, in what was one of the best matches of the round by far. Elias managed to overcome Kevin Owens with a fortunate victory, but even though he’s seen as more of a ‘comedy’ character, he’s still able to pull off a surprising win from time to time.

King of the Ring gives guys a chance to elevate themselves to a whole new level, and while you could argue neither man will become world champion anytime soon, you just never know what kind of a push they could receive as a result of winning KOTR.