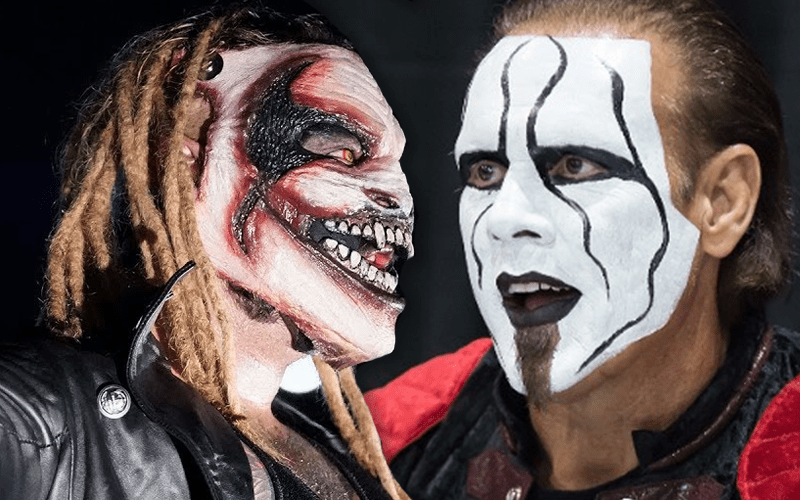 Sting had a WWE Hall Of Fame career that spanned decades. He got to lock up with plenty of legends along the way, but Bray Wyatt recently seemed to tease interest in facing The Stinger.

Sting had to retire from active competition, but it’s always fun to wonder “what if.”

During his appearance at Starrcast II, Sting was actually asked who he would like to tell a good story with. He had two current WWE Superstars in mind and either would be great matches. It just so happens that Bray Wyatt was one of them.

This is interesting because Bray Wyatt also made a statement that Sting is his next target.

If The Fiend vs The Stinger is to come, then things could get interesting. It’s not likely though because WWE has medically disqualified Sting from competition.

Keep checking back with Ringside News and we will have full coverage of Starrcast III all weekend leading to the big AEW All Out event on Saturday night.