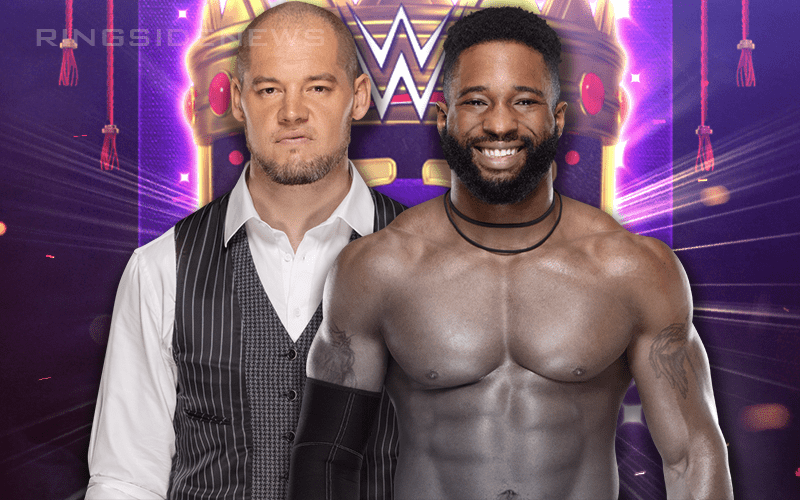 As seen on Sky Bet, the betting odds for Baron Corbin vs Cedric Alexander in the quarter-finals of WWE King of the Ring have been released.

The King of the Ring tournament is in full swing, with the first round being completed. Cedric Alexander came through his match with Sami Zayn in pretty quick order, whereas Baron Corbin was able to defeat The Miz in order to progress.

Now, the two men will face off for a place in the final four. Corbin hasn’t exactly been receiving a great deal of fan backing as of late, whereas a lot of fans beleive that there’s a chance Alexander could be the next big thing in WWE.

He says that all he cares about is the throne, and that’s probably a good thing: because Baron Corbin is the 4/9 favourite to make it through to the semi-finals of King of the Ring. Cedric Alexander, on the other hand, is the 13/8 underdog.

While the odds may not mean all too much in the eyes of many, it’s certainly interesting to see that Corbin is favoured over such a fan favourite like Alexander. If he does get the win, then the reaction certainly won’t be pretty.

One thing that can be said for both men, though, is that they’re more than capable of putting on a great match when called upon.

Now, it’s just a case of seeing whether or not the loser can still be elevated even in defeat – which is something that WWE has struggled with over the years.