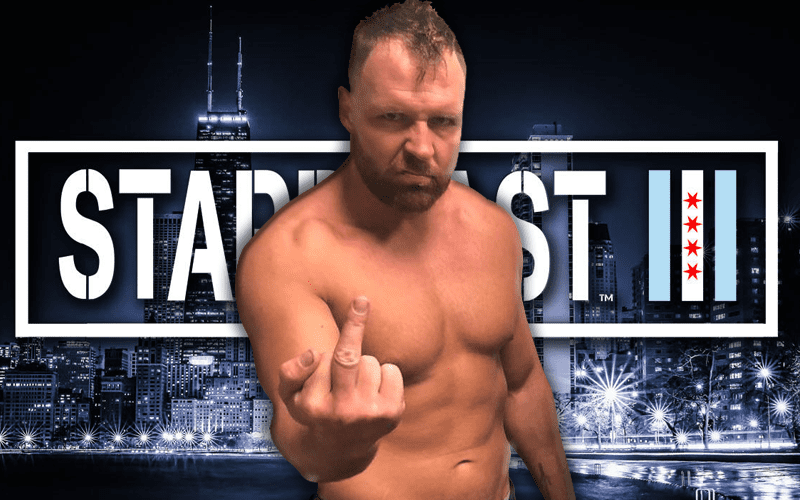 AEW’s All Out event will start off with Starrcast III. The two events are not officially affiliated with each other, but they are kindred spirits in a lot of ways.

Jon Moxley had to pull out of Starrcast III which was a big disappointment for fans. We were also really excited to hear what he had to say during his Q&A session. Conrad Thompson did figure out a replacement and this show could be a big treat for a lot of fans as well.

Join Good ‘Ol Jim Ross and Tony Schiavone as they reflect on their experiences and memories of Turner Sports, both in front of and behind the camera. Exclusive stories you can’t miss!

A new finalized schedule is forthcoming.

It’s awfully convenient that AEW has so many legendary names around because Tony Schiavone and Jim Ross talking about their old Turner days could be a great time.

We’ll certainly miss Jon Moxley, but hopefully, he can make it up to fans at Starrcast IV if Conrad Thompson decides he wants to carry on in the convention game.