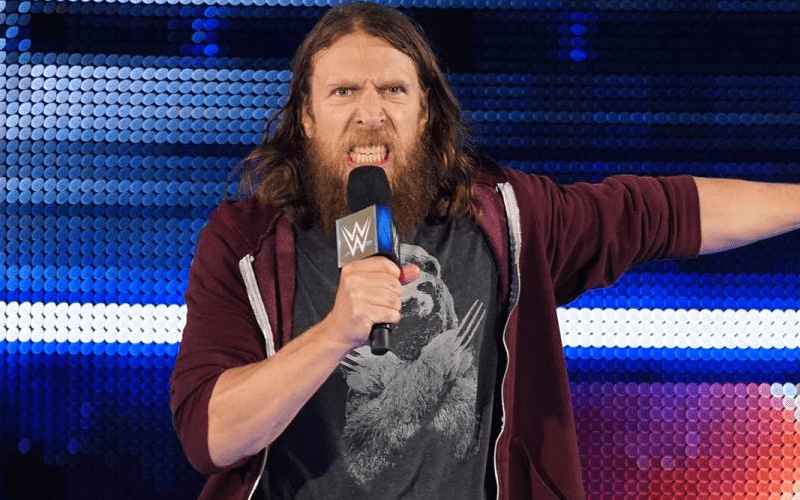 Daniel Bryan had to retire from pro wrestling and that was a hard time in his life. Bryan fought back and now he is an active WWE Superstar once again. That adds any enjoyment to his second run with WWE.

Technically, this is Bryan’s third run in WWE after he was fired for going a bit too far during a segment where he choked Justin Roberts with his own necktie.

While speaking to Super Luchas, Bryan revealed that he’s having a lot of fun with this run. He seems refreshed and able to perform in the ring at a high caliber as well.

Having balance in his personal life is really adding to his enjoyment as well. This is why he doesn’t need to press himself at this stage in his career.

It’s interesting, because now I’m having a lot more fun because I already fought again with joy, and that I had lost. Even with the character I have, I have a lot of fun, because I’ve always loved the fight. But I feel that since I came back I can’t press myself.

I go out and do the things that I have loved since I was a child, knowing that I have more balance in my personal life with my wife and daughter, so the whole process is more enjoyable.

Bryan went on to revealed that at this stage in their lives, he’s not looking for baby #2 with Brie Bella any time soon. He also really misses wrestling on the indies so you never know where the next stage in his career could take him.

At this point, Daniel Bryan says that he has about three years left in his current WWE contract.

The important part is that Daniel Bryan seems to be enjoying himself a lot. It is ironic that he is being himself and preaching is personal issues while getting a massive amount of heat, but that’s another story.