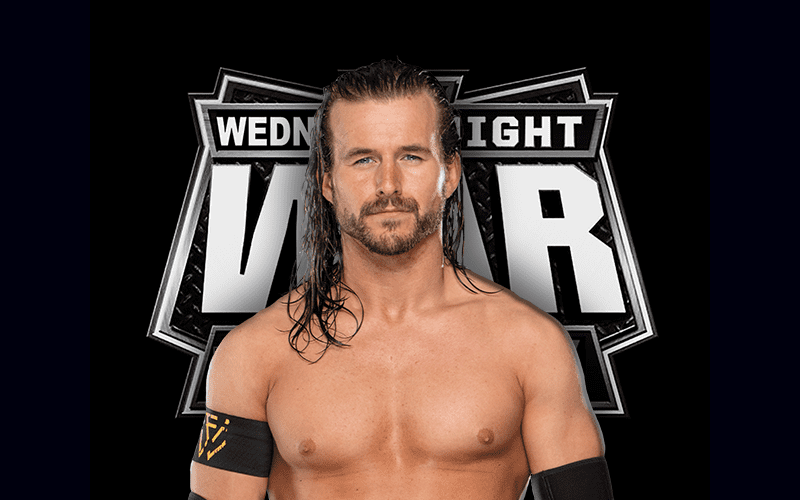 While speaking to Busted Open Radio, Adam Cole opened up about how cool it is to see NXT’s growth. He has only been around for a short time compared to some, but they have continued to increase their brand and now the USA Network will take things to another level.

“One of the coolest things for me is seeing the growth of the brand as time has gone on. I mean even since I got here two years ago until now obviously with this jump to the USA Network it’s like month by month there’s been little things where the brand has continued to grow where more and more people have checked it out and watched it.”

“I stand by the fact that bell-to-bell NXT puts on the best shows on the planet. I stand by that. I’m really proud of our group.”

Cole is very proud of the NXT team as they make a move to USA Network starting on September 18th. When Mark Henry brought up AEW and how exciting it must be going to war on Wednesday nights, Cole concurred. It will also create a lot of competition to be the best no matter what company you’re working for.

“Sure, yeah so that’s the thing first and foremost a big reason NXT has gotten to where we have. Of course, there’s no question and obviously there will be a lot of comparisons. We’re going live at the exact same time [as AEW]. There’s the new Wednesday Night Wars or whatever people are calling it, but NXT did get to the USA Network based on the work within NXT.”

NXT is now a third brand and Adam Cole is very excited to prove that on the USA Network. There will be a lot of options for fans and pro wrestlers now with AEW around. It is a very exciting time, and Adam Cole said “it’s so cool” to be living during this time of the upcoming Wednesday Night Wars.