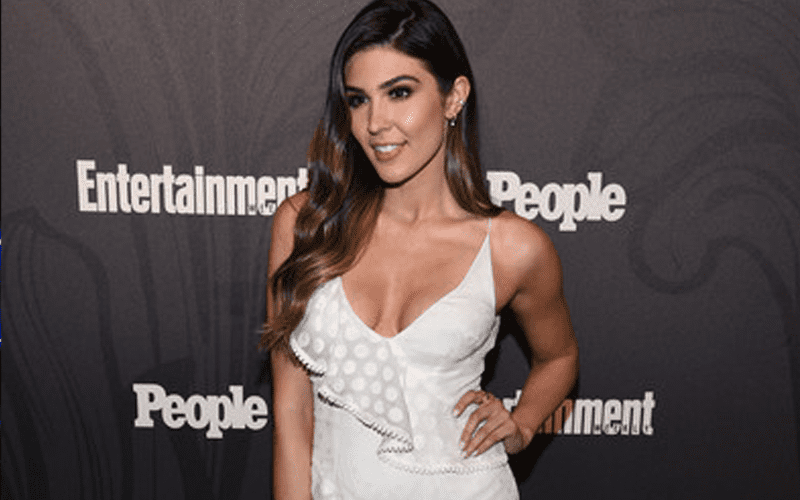 Cathy Kelley recently announced that she is “very single.” After that a few mentions were made to people sliding into her DMs including one from Joey Ryan. Now Kelley is breaking her silence.

She put out a tweet that accused “certain websites” of getting things wrong. It’s hard to report false truths about her when all we were doing was relaying what she was saying, however, it seems like she put one over on inquisitive fans.

since certain websites are reporting false truths about my love life, i’ve decided to release a personal statement which can be found here:

When fans clicked on the link that she provided, they found no statement from Queen Cathy, instead, they landed on the Rain Forest Action Network so people can donate funds to protect the Rain Forest.

Your tax-deductible donation today will allow us to fund a grantee of our Protect An Acre program. Indigenous peoples and frontline communities must be supported in order to protect their homes, culture, and heritage, along with the ecosystems and wildlife with whom they share a home. Donate now!

That was a pretty clever trick by Cathy Kelley. It’s no wonder why her DM’s are allegedly absolutely flooded right now. So that should be a note for any guy sliding into her DM’s… Cathy Kelley is a fan of the Rain Forest.