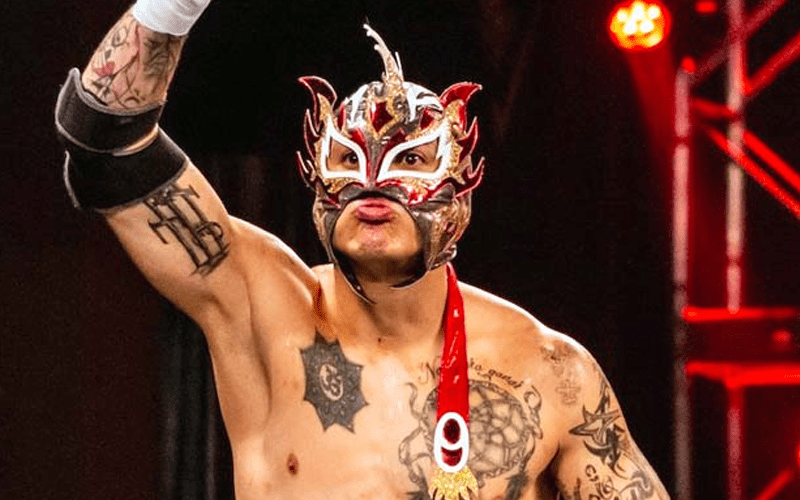 Fenix has a very big match on August 31st at All Out. Now we have much better news to report about his condition.

A lot of fans were worried when Fenix appeared to be injured last night at a Big Time Wrestling Show. Thankfully, Taya Valkyrie was able to set the record straight after the event where she gave fans some very good news.

Just spoke to Fenix and he is going to be ok. Thank god No break thank god

This is great news for Fenix and AEW fans. All Out already needed to have one big match changed when Jon Moxley was unable to work the event due to a MRSA issue. We can at least rest easy knowing that the Lucha Bros vs The Young Bucks is still on for All Out.