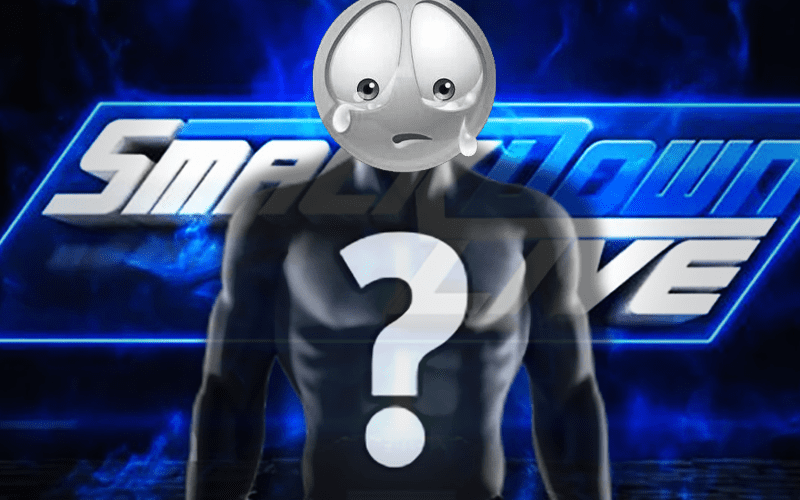 WWE Superstars travel the world sharing their art form with so many people. Sometimes their matches become commonplace, however, last night was special for Sami Zayn.

The former NXT Champion tweeted out that last night’s sold-out house show in Colombia was a very rare occasion. He said it’s been a while since he got emotional in the ring which is just what happened in Bogota.

It’s been a while since I’ve had goosebumps or gotten that emotional in a ring. #WWEColombia was electric. South American fans enjoy shows with an enthusiasm that is unlike anywhere else in the world.

It would be amazing if WWE Superstars could feel that kind of electricity where ever they go. Sami Zayn definitely seemed to enjoy himself last night. It might be a departure from his usual heel demeanor, but obviously he had to share this incredible experience with the world.