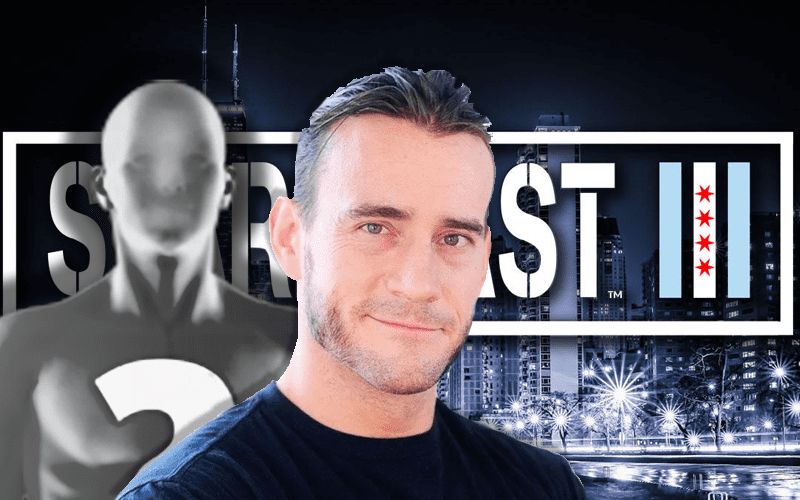 CM Punk is making a very rare convention appearance at Starrcast III and he is also scheduled for a Q&A stage show. That show is heavily promoted and will be available on Fite TV as well as traditional pay-per-view.

The fact that the CM Punk stage show is going to be on pay-per-view means that fans can probably expect a pipe-bomb or two, or at least, we can only hope.

One thing that could greatly improve the CM Punk stage show is a good co-host. They have one picked out, but as Conrad Thompson revealed during a Starrcast III media call, that co-host has not been revealed. He did say that their choice is likely to make a lot of fans very happy.

“We have not [announced a co-host], but it was debated and discussed and I believe we have filled that spot not and I know that piece was very important to CM Punk and I think people are going to be pleased because the person that is going to be doing it that we haven’t revealed will probably be doing his fair-share of homework and it will not just be surface, they will get into the heart of the matter.”

If Conrad Thompson was dropping a hint about who the co-host will be with his “homework” line then it could be anyone with dedication and history in the business. We won’t know for sure who they picked until they make an announcement, but we would love to see some of your guesses below.