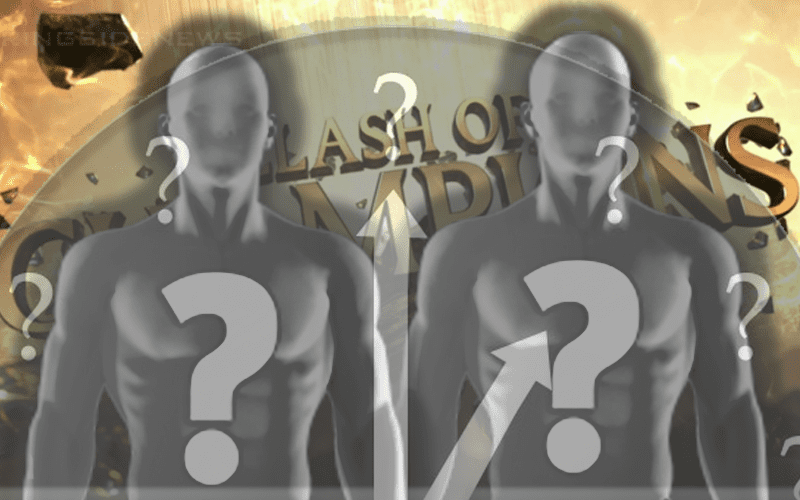 WWE Clash Of Champions is happening on September 15th and the card appears to be slowly coming together. Some fans thought it was rather interesting that another match seems to have been created out of the Wildcard Rule.

Dave Meltzer noted on Wrestling Observer Radio that this decision was actually made last week to put that SmackDown Tag Team Title match into motion.

“The Revival’s gonna get the shot at the New Day for the SmackDown Tag Titles which was pitched last week and it’s pretty clear that’s happening.”

The Revival vs The SmackDown Tag Team Champions does put an interesting Wildcard Rule match on the Clash Of Champions card. We will just have to see how everything pans out on September 15th, but it could be another indication the the tag team depth isn’t too good right now on the blue brand if they must book a title defense against a RAW tag team.