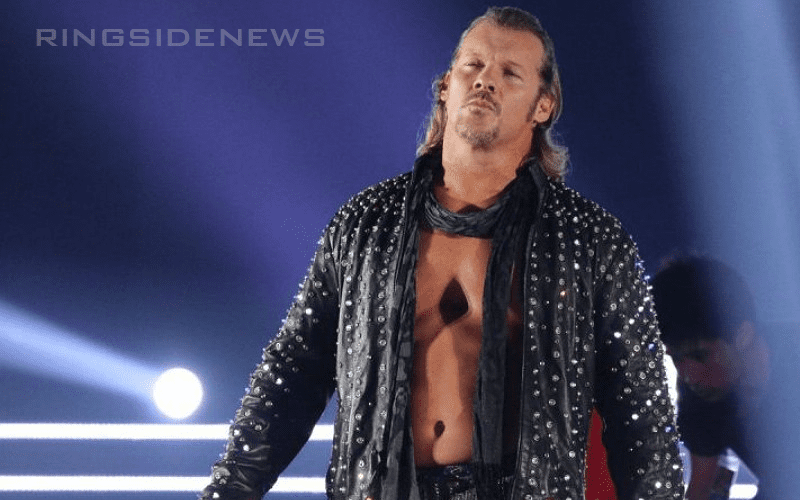 Chris Jericho is looking for his “thank you” in general for everything he’s done throughout his legendary pro wrestling journey. He is now a player in his second televised pro wrestling war, but he’s not on WWE’s side this time.

NXT will be running directly opposite to AEW’s upcoming television show on TNT. When Jericho said he would like a thank you for NXT’s arrival on USA Network, a lot of people thought it was a brilliant way to generate heat and further his character. Little did he expect that WWE’s Director of Talent Development and Head of Global Recruiting William Regal would respond.

Yes,thank you Chris. From us both being on NXT in 2010 until today, being a mentor, announcer and GM, NXT has given huge opportunities for many talent who would never of got a chance before, to be real game changers. And it’s all down to you.Thank you so much

William Regal has a very influential role in NXT right now as a main talent scout. He knows what it took to really put NXT into motion, but at the same time he can also see how vital of a part Chris Jericho is in everything as well.

It must have felt nice for Y2J to finally get an open thank you for something.