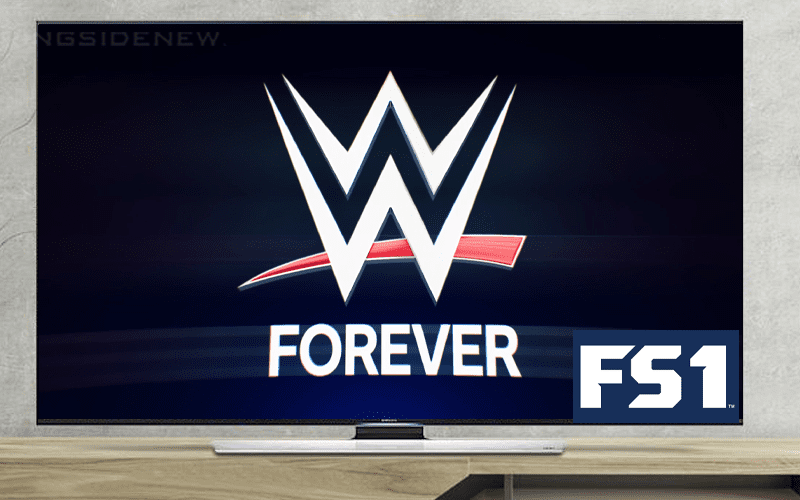 WWE seemed to be very close to signing a deal to bring NXT to FS1, but then the USA Network became an option and took the show. It’s understandable that Fox might not be too thrilled about this, but there are still plans to bring WWE shows to FS1.

During Oh, You Didn’t Know, Brad Shepard reported that despite USA Network getting NXT, there are still plans for FS1. It wasn’t noted exactly what show they might get, but additional programming is said to still be a plan for FS1.

Fans haven’t heard much of anything about the planned WWE talk show on FS1 since Triple H revealed it was happening. That could always be in the pipeline, but WWE has more shows that could always find a home on FS1 if they can broker a deal.