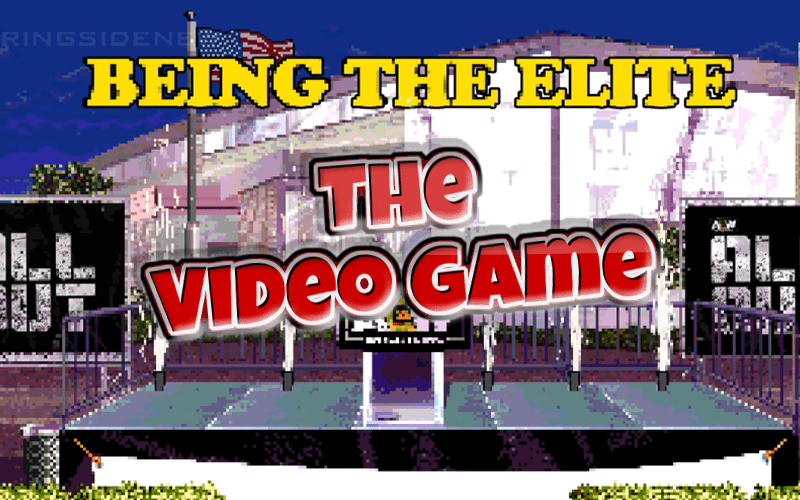 All Elite Wrestling seems to be a company that is really focusing on what fans want. The Elite obviously loves video games and so do a lot of pro wrestling fans, therefore, this seems like a perfect match.

On the latest episode of Being The Elite, Nick Jackson answered a question from the BTW Mail Bag: “Will AEW ever have a video game?” It didn’t take him very long at all to reply: “Yep.”

That short answer was rather telling, especially by how confident he was when giving it. We previously reported that Kenny Omega has also given a lot of hope that an AEW video game will eventually see the light of day. In fact, he said it is “an ultimate goal.”

It takes a lot of work to put together a video game, but AEW has a lot of resources as well. They also have incredibly talented fans who might be able to help out too. We’ll have to see when a video game announcement actually comes about, but it sounds very promising.