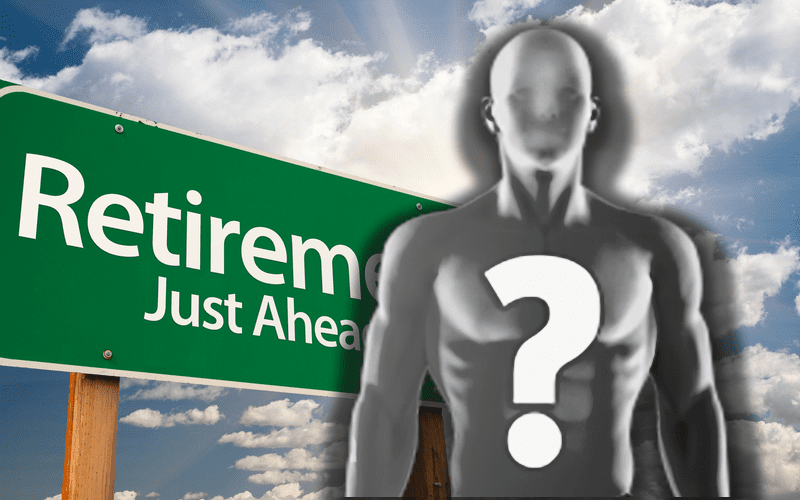 WWE has a lot of stories going on right now and Rey Mysterio’s streak of losses is certainly one of them. Now he is apparently going to address his supposed retirement tonight on RAW.

WWE has announced that Rey Mysterio will be addressing rumors of his retirement tonight on RAW. If you haven’t heard rumors about his retirement yet then don’t worry because you’re not the only one.

Mysterio tweeted out before RAW that he came to St. Paul with his family. Now he plans to address his situation tonight.

So I’ve come to St. Paul, MN with my family. @WWE is allowing me some time on #Raw to address everything on my mind for the last couple of weeks. I hope you’ll all join and support me as you’ve done over these years. Thank you.

We previously reported that WWE is looking to bring Mysterio’s son Dominick into the storyline in some way. This could very well be a way to work Dominick in because he’s likely to be there for tonight’s segment.