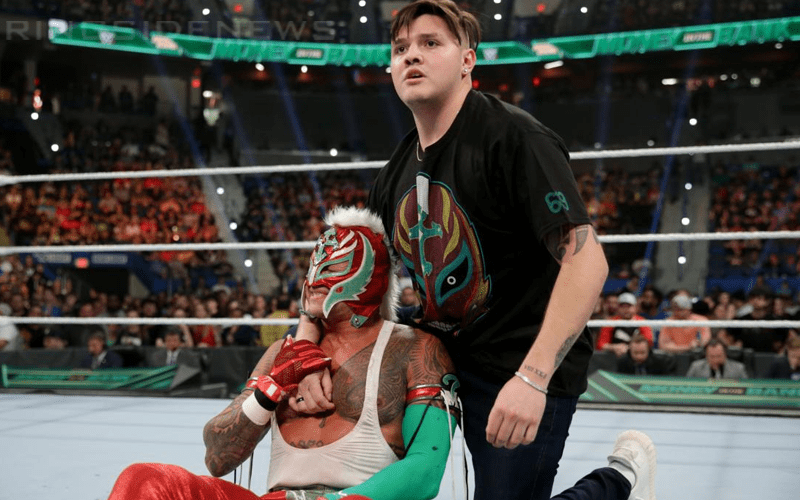 WWE has a plan for Rey Mysterio’s son Dominick and it could be a very big launching pad for him.

A lot of fans are wondering why Dominick isn’t just starting in NXT like so many other people do. However, given his current status and relationship with one of WWE’s top Superstars it seems that the better option is for him to go right to the main roster’s television shows as Tom Colohue said.

#wwe don’t necessarily believe that #nxt is the best way to get him over. Instead, a storyline involving his father is considered a better option.

We’ll just have to wait and see what happens next, but it seems like WWE could have some big things planned for Dominick. If he jumps straight to the main roster and is involved in a storyline with his father then he will be able to come full circle from how he was first introduced so long ago in the Eddie Guerrero “I’m your Papi” storyline.