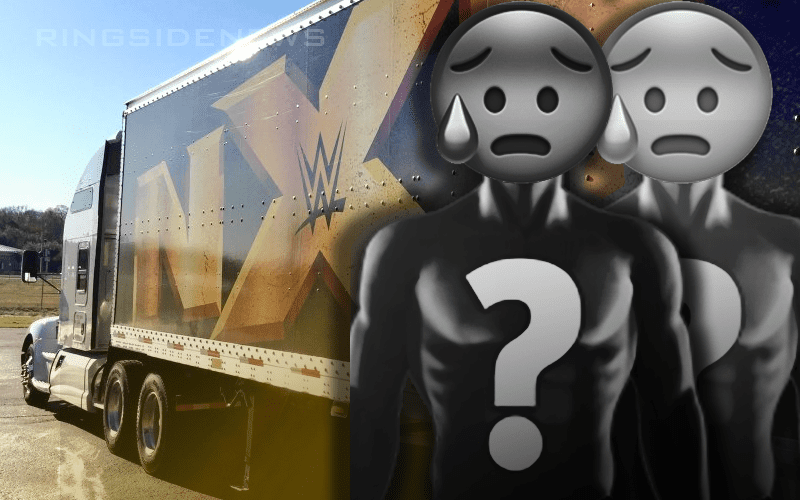 WWE is making some big changes that could very well see NXT moving to the USA Network. It might be happening all at once and it stands to reason how that might concern anyone.

Brad Shepard reports that the NXT crew is a bit cautious right now about moving to national television. He described the current mood as “nervous” while saying that there is also a feeling that everything will be fine.

According to a source in #WWE, the #NXT crew is nervous about moving to national TV. I’m told there’s a bit of an uncertain feeling, although the source I spoke to believes they’ll do great.

We’ll have to see how NXT performs once the show goes live. Because anything can happen when you’re live. NXT Superstars are all pros and so is the production crew. The only real thing to worry about might be the direction Vince McMahon takes after they begin competing with AEW every week.