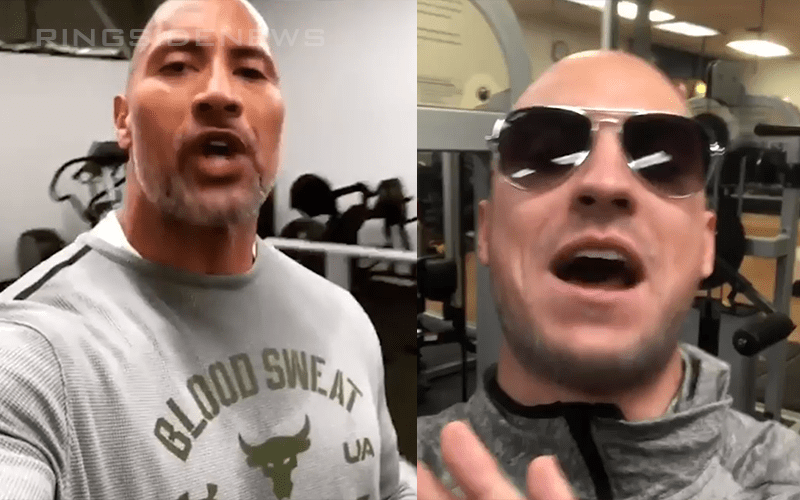 The Rock loves to talk about how much he loves people. One place he loves a lot is China and Brent Pella isn’t afraid to parody him for it.

We have covered comedian Brent Pella before because of his impersonation of The Rock. It turns out that Pella also pegged The Great One’s affinity for the Chinese people as well.

You can check out Brent Pella’s video below. We also hope that it brightens your day a little bit, especially if you’re in China.