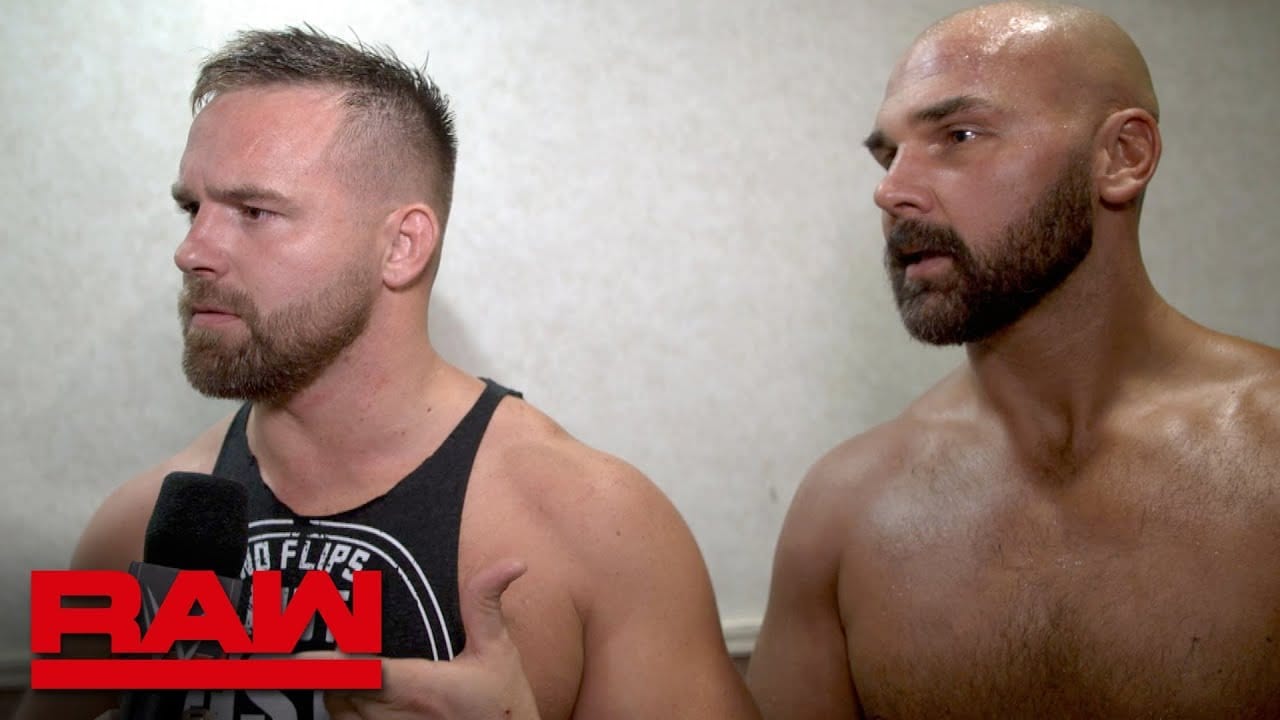 Dash Wilder & Scott Dawson make up The Revival, also known as one of the greatest teams of their generation. The two men are on a quest to make tag team wrestling great once again, but as we all know, there have been a few speedbumps along the way.

The duo have been close to leaving WWE on a few occasions, if reports are to be believed, and while the company has given them another run with the belts on Monday Night RAW, it still doesn’t feel like they’re getting all of the respect that they deserve.

During an interview in the wake of last night’s show, the two men pretty much confirmed that theory.

The promo itself was fantastic, and it’s a shame we aren’t getting the chance to see that kind of content being displayed on the big screen for the fans on a regular basis.

They need to know what the situation is like, and while this appears to be turning into a storyline in itself, we’re still left to wonder whether or not the team will end up jumping ship to All Elite Wrestling once their contracts have come to an end.

One way or another we appear to be looking at a situation which could either make or break tag team wrestling for the next few years. That sounds pretty extreme, but that’s what we seem to have come to.

The Top Guys need to be treated as such, and shouldn’t be wasting their time with the 24/7 Championship.