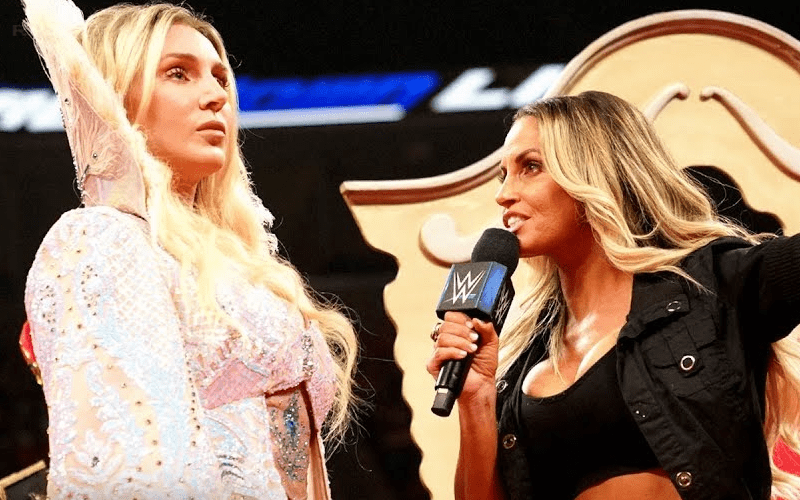 Trish Stratus will wrestle her final match at WWE Summerslam and she’s really laying on the shade thick before her encounter with Charlotte Flair.

The WWE Hall Of Famer doesn’t really have anything that she needs to prove after such a great career. It was just too perfect to turn down a match against Charlotte Flair in Toronto.

Stratus sent off a tweet toward Charlotte Flair reminding her that she’s about to be defeated by a mom at the biggest party of the summer.

Hopefully Trish vs Charlotte will live up to everything fans expect from this match. They didn’t have much time to build their feud, but that’s why it’s a good thing that social media exists so a little Stratusfaction can be shared via Twitter.