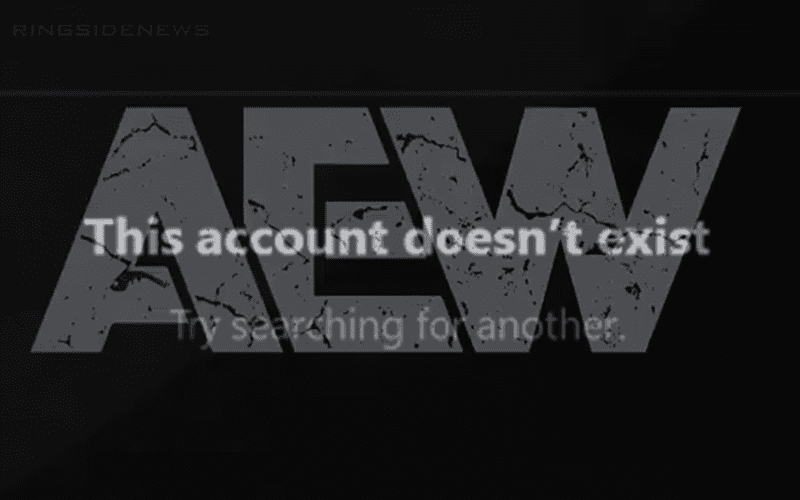 AEW will have plenty of stars to excite fans once they debut on TNT. Kylie Rae is hopefully going to be one of them, but a recent move on social media has fans wondering what is going on.

Kylie Rae is usually very bubbly and happy to be a part of pro wrestling, especially something as exciting as AEW. However, she has gone silent on social media in a big way.

We’re not sure what is going on in this situation but Kylie Rae has deleted her Twitter account entirely. We previously reported that she was dealing with an unknown medical issue, but she was expected to be back.

Kylie Rae has been missing from the past couple of AEW events as well. Hopefully, she will be able to make it back for the big Casino Battle Royale match before All Out. Because the winner of that match will receive an AEW Women’s Title shot.