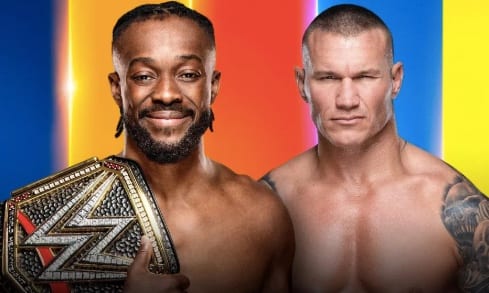 As seen on Sky Bet, the betting odds for Kofi Kingston vs Randy Orton at WWE SummerSlam have been released.

The build for Kofi Kingston & Randy Orton’s match has been pretty great, with this showdown for the WWE Championship being a decade in the making. From the promos to the video packages, it’s been great to see them really commit to this feud.

While Kofi has had a really strong run with the belt since winning it from Daniel Bryan at WrestleMania 35, many fans have just been waiting for this moment: the moment when he can finally get some revenge on The Viper.

This feels like the perfect stage for a match of this magnitude, and if Kofi wins, it really could do wonders for his momentum. We’ve always known that he is one of the best in the world, but this feels like a chapter that needs to be written.

Orton can go another few months if not years without winning the big one, but from the perspective of WWE, they may want to see how Kofi deals with the adversity of losing the belt.

It’s going to be a really strong match which follows the trend of many high profile encounters we’re going to see at SummerSlam, but in terms of the end result, it’s still a little bit more uncertain than most.