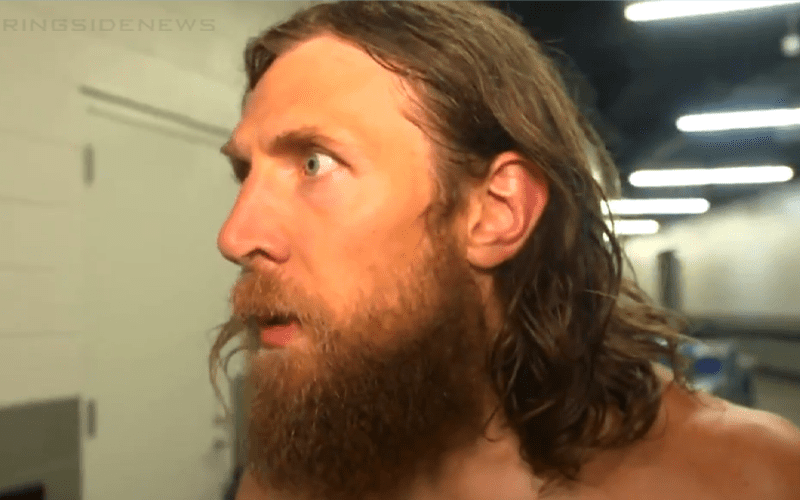 Daniel Bryan is not happy at all about how SmackDown Live ended this week and he’s not afraid to say so.

When asked about Buddy Murphy’s accusation that he saw Rowan near the forklift before Roman Reigns’ accident last week, Bryan responded in a big way. He called this typical “media spin” and then chastised the way the information was collected.

Bryan said that Murphy had his head pinned against the wall thanks to Roman Reigns and he said anyone would have given a name in that situation. Murphy initially said he didn’t see anyone, but that wasn’t good enough for The Big Dog.

In the end, Daniel Bryan said Rowan had “nothing to do with this” because “I don’t know Buddy Murphy and I don’t care about Roman Reigns.” So it looks like this “reveal” is being contested in a big way.