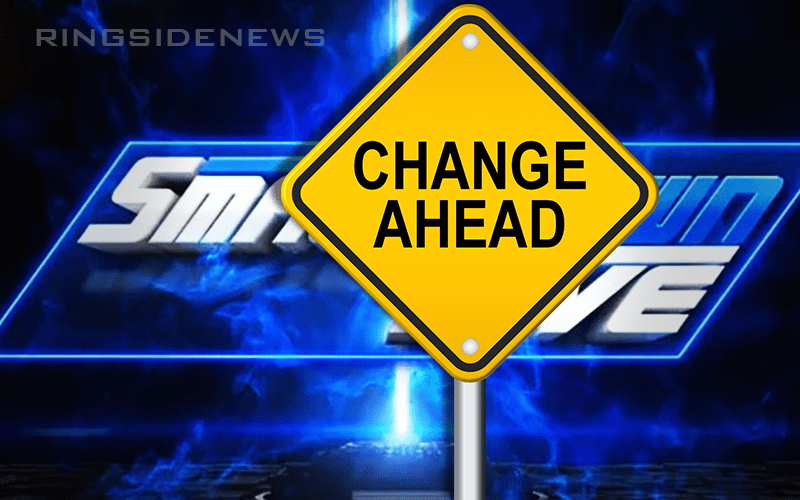 WWE is moving the blue brand to Friday nights on Fox and that means that SmackDown’s crew will be changing a lot about their weekly schedule.

Dave Meltzer broke down WWE’s new plan for the blue brand during Wrestling Observer Radio. They might be working different dates on the road, but that won’t be the case every week because pay-per-views will change planned Sunday house shows.

“This won’t be every week, but it’s the general way they’re laying out the schedule. Thursday night will be a [SmackDown] house show, TV on Friday, and Saturday and Sunday house shows and then they get to go home.”

RAW will now work Friday through Monday and SmackDown will be working Thursday through Sunday. So they’re both working four dates a week. That is of course, if those dates aren’t cancelled.