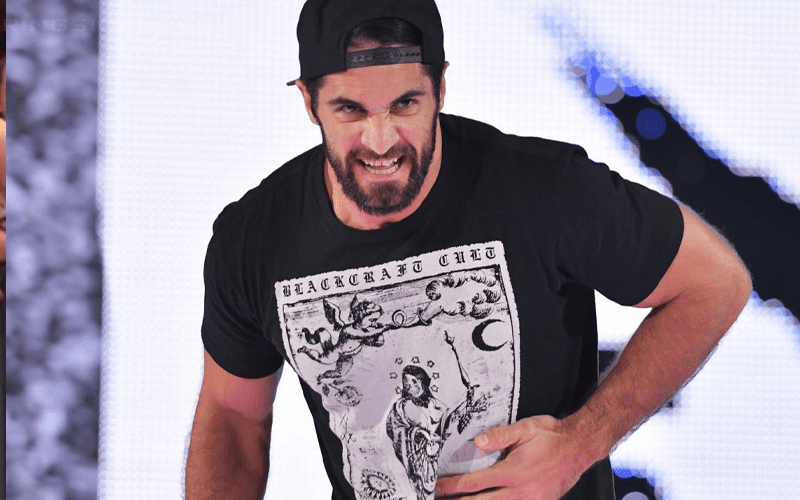 Seth Rollins showed up on Raw this week and he suffered yet another brutal beat-down at the hands of the Beast Incarnate Brock Lesnar. This resulted in him cutting a winded promo where he said that he’s not giving up.

WWE updated fans after this unforgiving assault and apparently, The Architect was medically cleared. Therefore, the WWE Universal Title match is still on for Summerslam despite how banged up Rollins is going to be this Sunday.

BREAKING: @WWERollins was evaluated by WWE medical personnel following another attack at the hands of Brock Lesnar on #Raw, and has been medically cleared to challenge for the #UniversalTitle this Sunday at #SummerSlam.

Working against Brock Lesnar can’t be an easy thing to do. It’s much simpler when Lesnar just doesn’t show up to work, but when he does you can be sure that it won’t be a fun day at the office.

Seth Rollins realizes how much punishment Brock Lesnar can dish out and he’s not giving up. Let’s just see if that perseverance will pay off at Summerslam.