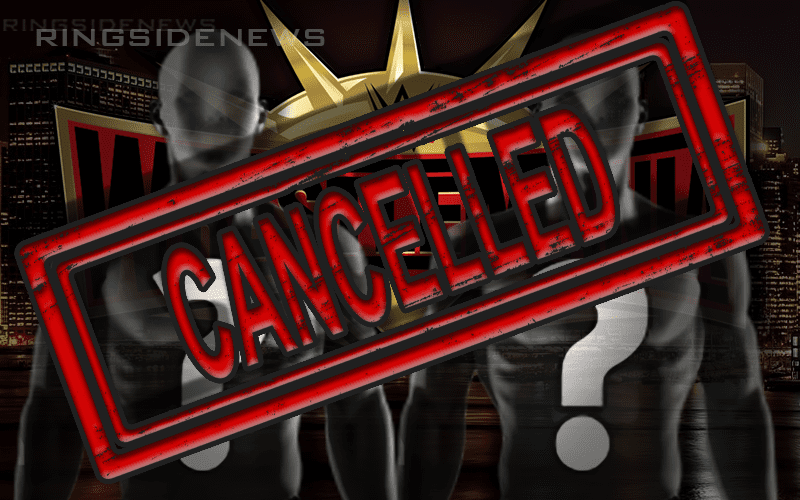 WWE’s WrestleMania 35 event was a long night of pro wrestling, but they were missing one gimmick match that people were apparently pulling for backstage.

Dave Meltzer explained on Wrestling Observer Radio that Rey Mysterio vs Andrade was tentatively planned for the show of shows this year in a hair vs mask match. It didn’t happen, but there was a good reason for that.

Apparently, someone in the company didn’t want Andrade to cut his hair.

“I mean, that was the original idea for WrestleMania. I mean I think there is a feeling that — I know at one point I was told that they don’t want to cut Andrade’s hair and you can’t take Rey’s mask.”

Rey Mysterio isn’t losing his mask so it makes that idea a moot point. After all, WWE makes way too much money marketing the Greatest Mask Of All Time. Andrade’s hair was apparently too valuable to cut as well so the match was simply pulled from the card.

It might have worked out for the best though because due to an injury that Mysterio had at the time his match against Samoa Joe was over in one minute.