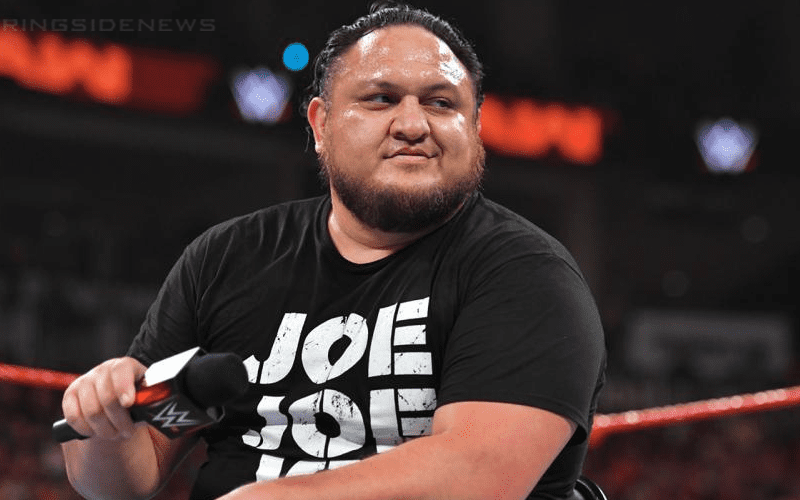 WWE put on a very interesting angle last night on RAW when Roman Reigns was almost smashed by a car. Then magically, when they came back from commercial break both he and his car were okay.

Dave Meltzer explained during Wrestling Observer Radio that Daniel Bryan is behind these series of attacks on The Big Dog. That is kind of obvious, but the idea that Samoa Joe turned babyface due to this attack on Reigns is mistaken. Because the plan is that Bryan is now just an ultimate heel that even other heels hate.

“So the idea now is that Daniel Bryan is now such a heel of such proportions that even the other heels don’t want anything to do with him. The idea is that even the heels are appalled at what is happening.”

Therefore, Samoa Joe didn’t really turn babyface on RAW this week. He was just upset because he could have been run over by a car as well. That is enough to reasonably upset anyone.