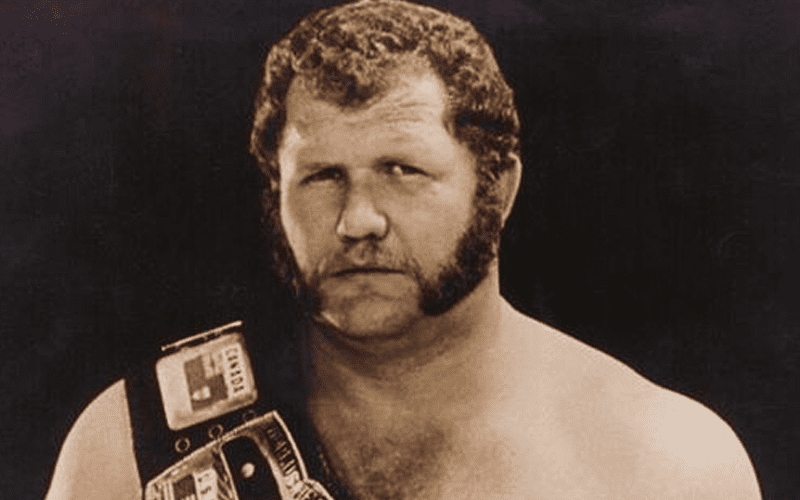 Harley Race sadly passed away on August 1st, 2019 and everyone should remember where they were when hearing the news that the legend had passed away. Now WWE is reportedly planning a huge honor for him during WrestleMania Axxess.

WWE will often enshrine legends into statue form and they have done so in the past with people like Dusty Rhodes, Ultimate Warrior, and Bruno Sammartino. Brad Shepard reports that there are those in WWE who are already discussing giving Harley Race the honor of a statue next.

According to a source in #WWE, Harley Race is already being discussed as a possibility for the next WrestleMania Axxess statue.

If WWE gave Harley Race this honor it would be very much deserved. Last year they did an amazing job with the Roddy Piper statue and Ric Flair the year before that so if Race is next then he will be in great company.