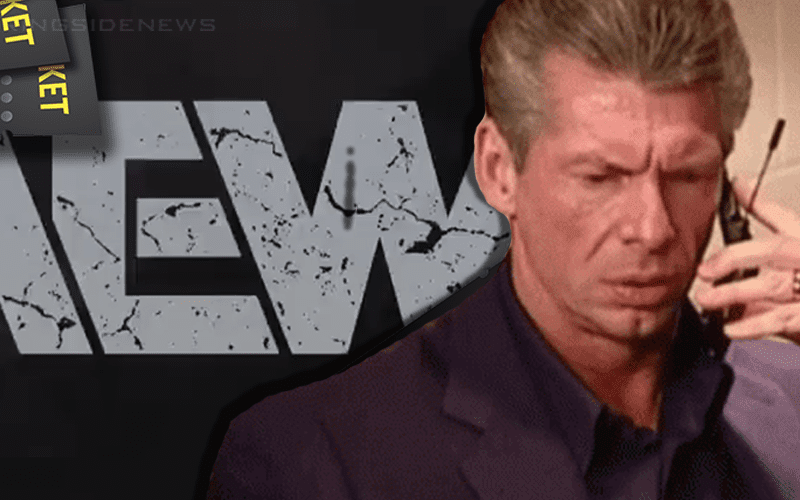 WWE is still going to be WWE about this and Brad Shepard reports that they are monitoring AEW’s ticket sales closely. After all, WWE isn’t doing too hot in that department and recently needed to cancel an entire house show loop which is unprecedented.

A source in #WWE told me that #AEW’s ticket sales are being closely monitored.

All Elite Wrestling also sold every seat they could for their October 2nd TNT debut. Now the Washington DC arena is guaranteed to be a packed house. The big question is if AEW can keep it up every week. Because they will soon need to start announcing a lot of live events for television tapings.