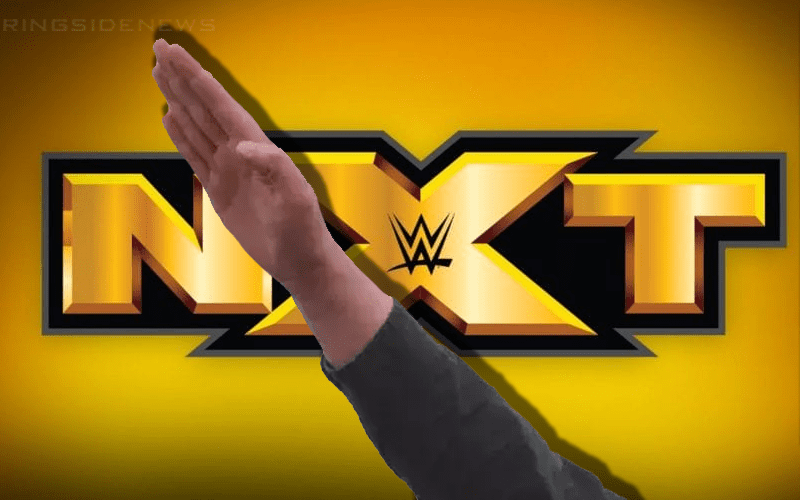 There is nothing okay or funny about throwing up a Nazi salute, especially in the direction of a German.

Marcel Barthel had to deal with this during last night’s NXT event in Largo Florida as a fan repeatedly threw up Nazi gestures his way. This fan was kicked out, but then apparently, someone decided to let him back in after Barthel, fans, and other Superstars called for this disrespectful fan to be tossed out of the event.

If you ignorantly throw up a Nazi-centric sign during the entrance of a German wrestler, you deserve to be thrown out of any event ever.

Props to @Marcel_B_WWE for calling it out and telling him he should be ashamed of himself. That’s not all he should feel.

There were more than a few fans who were upset at what this fan was doing. We’re not sure what got into him either, but Marcel Barthel is not a Nazi just because he comes from Germany. That is an incredibly ignorant action and we can only hope it doesn’t become a trend.

We’re just wondering how this fan was able to get back in after being ejected the first time.