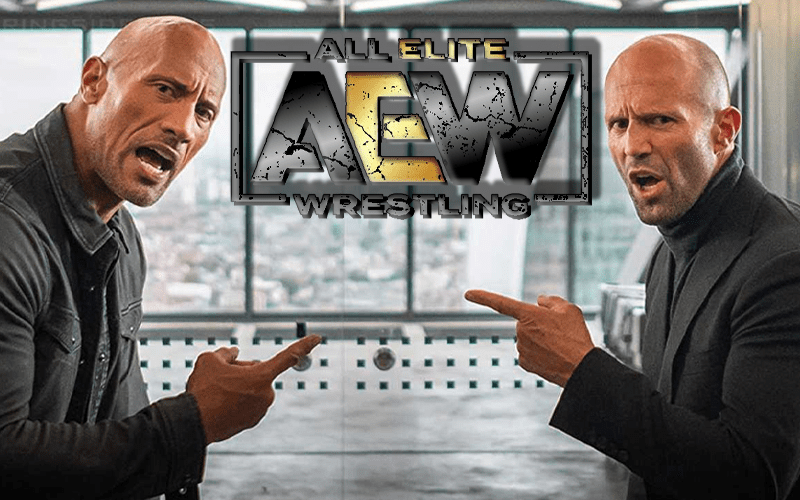 AEW is rolling out some serious promotional activity and they found a genius place to start. Because Hobbs & Shaw is starring The Rock and Roman Reigns is also featured.

If you go to any AMC movie theaters this weekend to see Hobbs & Shaw the odds are you will also see an advertisement for AEW sometime during your visit to the theater.

It appears All Elite Wrestling has bought targeted advertising space to play a trailer for the upcoming AEW on TNT television show during Hobbs & Shaw screenings. Chris Jericho, Jon Moxley, and The Young Bucks are featured in this ad.

AEW pulled a pretty smart move with this piece of advertising. We can probably expect TNT to help out a lot on their channel as the big October 2nd date comes closer.