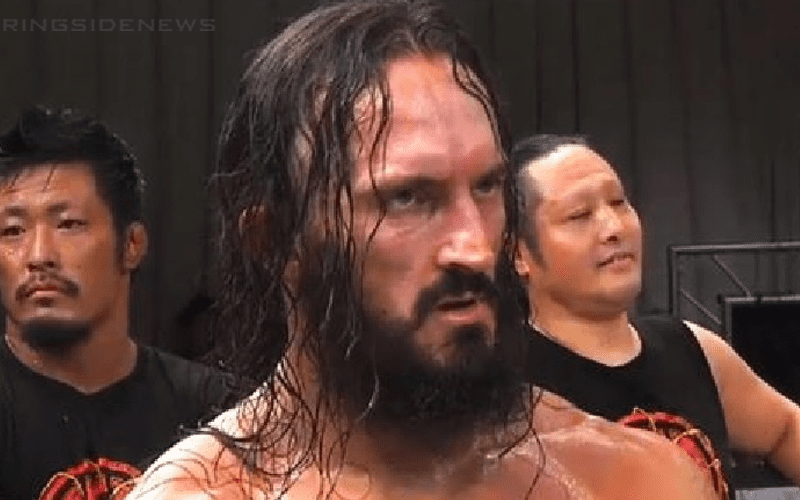 Pac couldn’t make things with AEW work out because he was Dragon Gate’s champion at the time. He lost that title and could theoretically be showing up in AEW sooner or later, that is if he’s not injured.

The former Neville competed for TNT Extreme Wrestling earlier today where he impressed everyone with his agility and ability in the ring as always. However, he might have sustained an injury.

Ring Rules is reporting that Pac suffered a reported groin injury at the event. Hopefully, it’s not too bad if this is indeed his issue.

Pac could always rest up and be ready in time for AEW’s TNT debut on October 2nd if they can make it happen. However, it makes things much less complicated if an injury isn’t getting in the way.