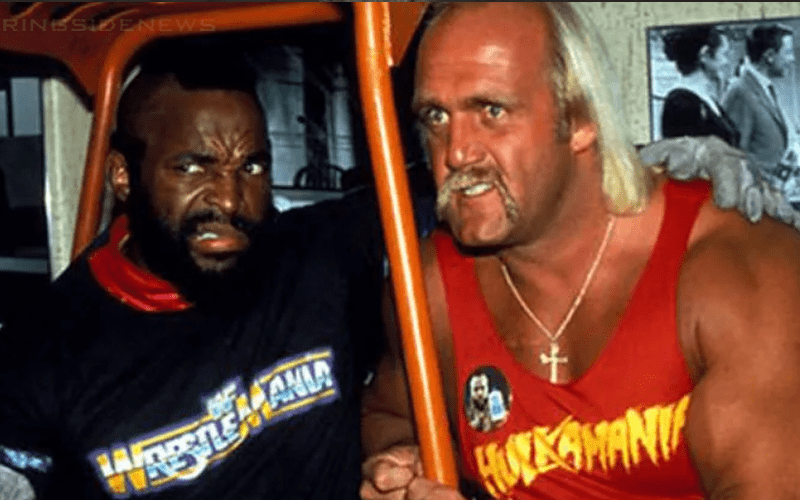 WWE is full of great stories about “what if” because so many things have changed before monumental moments that could have altered WWE history.

While Hulk Hogan spoke to The Steve Austin Show, he revealed a couple of amazing “what if” stories such as when he politicked to become “Triple H” and turn heel in WWE decades before The Game was even employed by WWE.

Hulk Hogan revealed that “Dr. D” David Schultz was actually supposed to be in the big WrestleMania I main event match. However, Dr. D was eventually moved out and Paul Orndorff was slotted in.

“It wasn’t a big corporate thing, it was this personal thing. It was like if you, I and our friends talk about starting a new company. When I first got up there it was just Vince and me, Patterson came about a year and a half later. When he started talking about the WrestleMania thing, I was only up there for a year. He started talking about leveraging things, putting up the farm, putting up his house, he pretty much rolled the dice on this WrestleMania thing.”

“The match, which was really crazy between me, Mr. T and Piper and Orndorff was Dr. D (David Schultz) idea. All the sudden we started building it up as Piper and Dr. D vs. me and (Mr.) T. David decided to do his own angle. At the Forum, I had T sitting ringside, because he was a friend of mine. And out of nowhere, Dr. D rolled out of the ring and b—h slapped him, a shoot slap. Chief Strongbow had him arrested. Vince was pissed, that was pretty much the bullet that did him in.”

The babyfaces would have probably gone over at the end of the night regardless, but Orndorff really did add something extra to the match and things could have really been different otherwise.

Vince McMahon was able to built off of that initial WrestleMania event to produce some of the biggest moments in sports entertainment history. It all started with that first event and much like the remainder of WWE history, plans changed somewhere while putting together that first historic show.