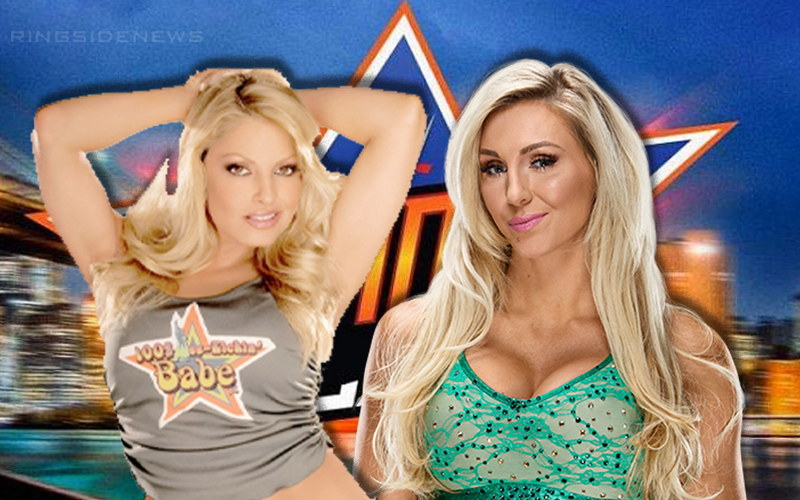 Trish Status was a trailblazer as she, Lita, and a host of other women had to fight for a spot on the WWE roster before a time when there was a Women’s Revolution. Now Charlotte Flair is taking a shot at all of them.

The Queen is slated to take on Trish Stratus at Summerslam and they already heated up their rivalry online by comparing title runs. However, Flair took it a step further when stating that she is better than anyone from Trish’s entire era of wrestling while taking a shot at their talent depth as well..

Are you really comparing the women of your era to the deepest women’s division that has ever existed? This is the greatest era of women’s wrestling, and I am the best of this era (and it’s not even close).

Trish Stratus might be on the top of the roster she came from, but Flair obviously isn’t impressed. Because it’s hard to argue that WWE’s female roster is much more loaded now.

We will have to see what the end result will be once these two top performers from their respective generations collide on August 11th, but it could be a contest worth watching as history will be made at Summerslam.