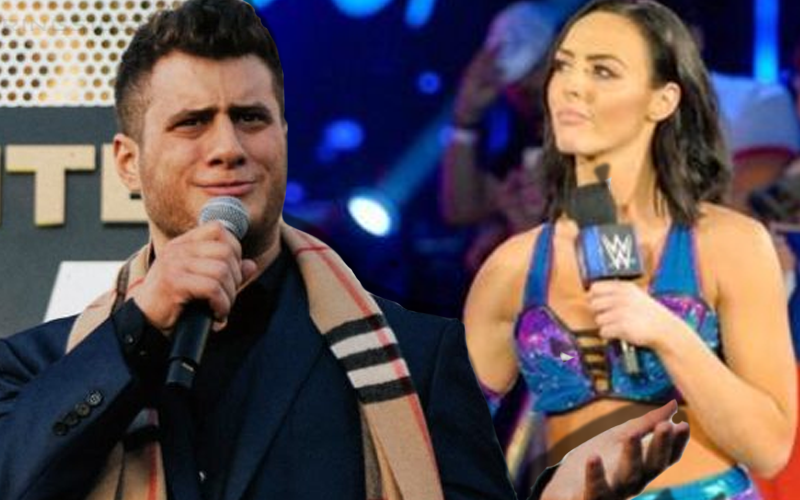 MJF is the Salt Of The Earth so who wouldn’t want to be like him? It turns out that someone is trying to be him.

We previously reported that MJF took a shot at Shawn Spears through his fiance Peyton Royce. However, Maxwell Jacob Friedman was quick to point out that the Facebook profile with thousands of followers and registered as a Public Figure is just a “fan boy.”

Some random mark fan boy made a weird reddit style fan fiction and you’re pretending I wrote it.

It’s great that MJF cleared this up. Perhaps he can get an official Facebook page and have it verified. Because a lot of people are under the assumption that he is running that page. The post in question about Peyton Royce has 371 comments, 699 reactions, and 296 shares.

It’s logical to think that all AEW stars should do the same because pretty soon they will be very much in the public eye and their identities could be ripe for further deception.