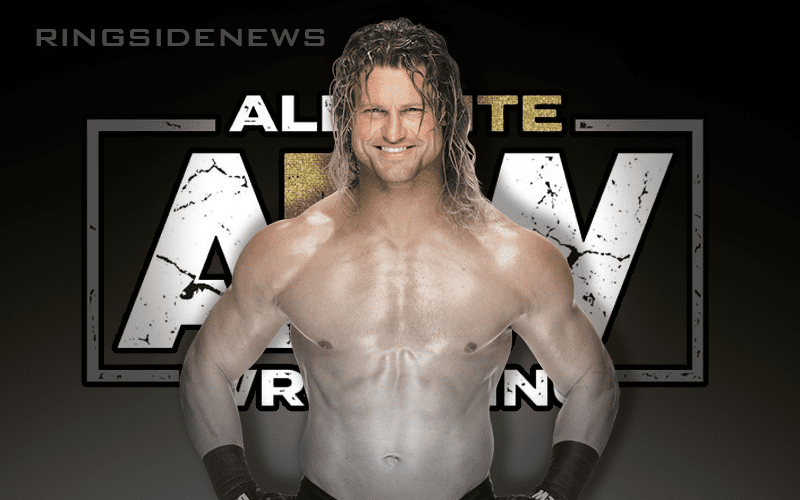 Dolph Ziggler seems to be getting quite a sweet deal with WWE, but AEW would probably let him do stand-up comedy too.

WWE’s website recently ran an article about WWE Superstars that people probably forgot about. One of those former Superstars was Ryan Nemeth, or as he was known during the time: Briley Pierce.

Nemeth replied saying that WWE needs to be nice to him because it might encourage “you know who” to go “you know where.” Either he’s hinting about himself or his brother Ziggler, but “you know where” in this day and age could indicate AEW.

Ryan Nemeth really is a fun follow on Twitter because he made a couple of jokes about WWE saying that fans might have forgotten about him. Another comment said: “I mean if we’re gonna play this game- I’m on tv sometimes. Something that NXT can’t say.”

It appears that anything can be translated as something that you can insert an animated Cody gif with nowadays. In the meantime, we can assure Ryan Nemeth that Ringside News has not forgotten about him at all.