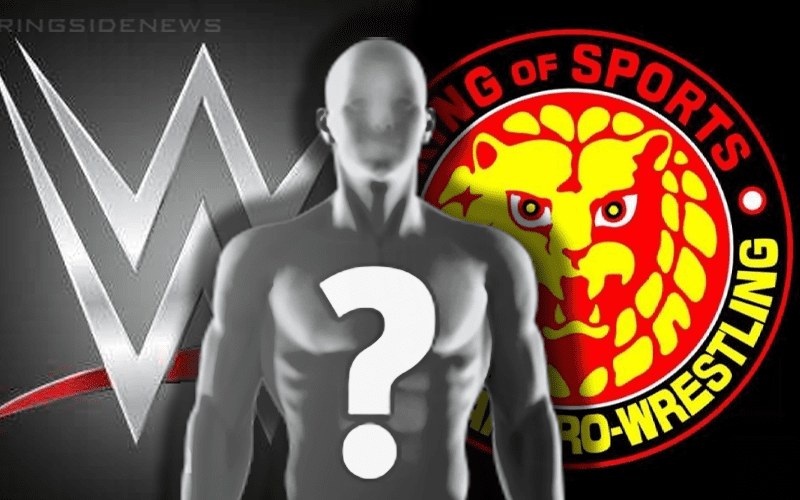 WWE has their eye on companies all over the world ready to capitalize on anyone that has the possibility of becoming the next Superstar. Kushida recently signed and is now appearing in NXT. Now it looks like SANADA could be joining him.

Voices of Wrestling reports that SANADA is a free agent again and there are rumors that he may end up in WWE. These rumblings have been out there before, but WWE is much more likely to sign someone at this point.

Free agent, period. And the WWE rumblings are happening again.

If I were NJPW, i’d attempt to lock him up. Three straight sellouts vs Okada, and regardless of what anyone might think of his work, he has an obvious crowd connection and superstar upside.

There is a pro wrestling war going on out there and WWE signing up as many talents as they can is a smart investment. SANADA could bring a lot to the table so we’ll just have to wait and see how everything works out.