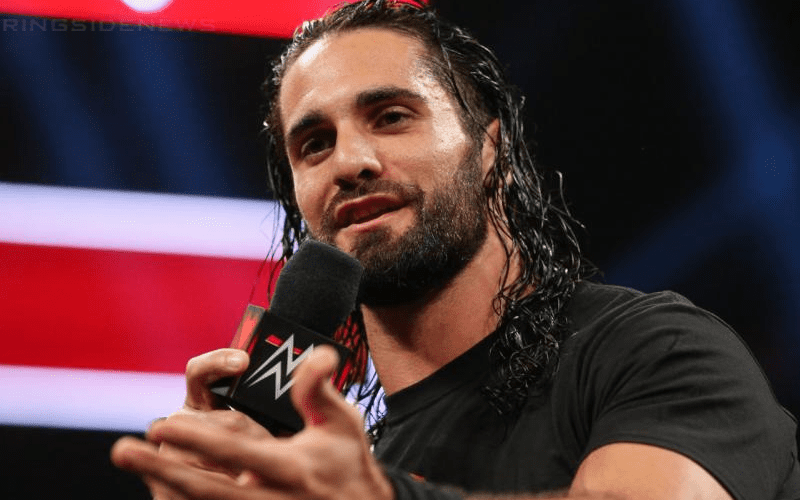 Seth Rollins is supposedly the top babyface on RAW, but some fans might not be totally on board with him as the biggest good guy. So WWE is trying hard to change that mindset.

We previously reported that WWE is “desperately” trying to make Seth Rollins look cool. The Wrestling Observer Newsletter noted that WWE was at it again this week during his segment with the Street Profits on RAW.

Rollins showed up and got mad at them for going “Burn it Down.” But I guess it was all in fun. It felt like the goal, for the second week in a row, was to make Rollins seem cool since the Street Profits are cool

Seth Rollins will always have his core fan base, but he needs to draw even more support if he is going to be the most effective babyface possible. We’ll have to keep watching to see if WWE’s tactics work, but at least WWE isn’t going to give up trying.