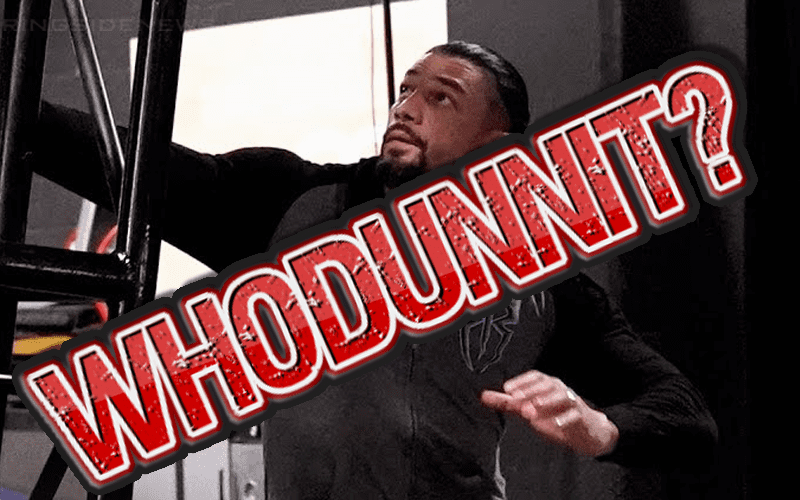 Roman Reigns was attacked backstage during the closing moments of SmackDown Live this week. We have an idea of who is behind this, but now WWE is taking a closer look.

WWE released a statement that they have opened an internal investigation on the matter. It’s nice that they let fans know about this on Friday morning since the incident took place on Tuesday at around 9:59 PM.

A preliminary investigation has found the incident Tuesday night involving Roman Reigns was caused by a forklift backstage carrying lighting grids that were not properly secured.

So, it was all to blame on a forklift not being secured. That’s interesting, but it still doesn’t explain why there seemed to be a multitude of cameras pointed at The Big Dog during the event.

We will keep you updated as more information is revealed right here at Ringside News.