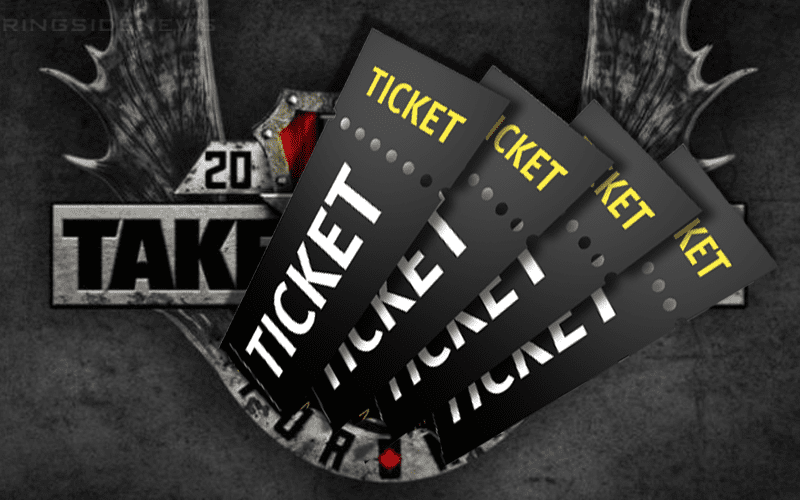 WWE’s Summerslam event is already sold out, however, the same cannot be said for the other shows that the company is bringing to the Toronto market. In fact, they are now running a huge discount deal to encourage more ticket sales.

Toys R Us might not exist in America right now, but they still have brick and mortar stores in Canada. WWE is now running a 25% off deal through Toys R Us for NXT TakeOver: Toronto, RAW, and SmackDown Live tickets.

The company obviously wants to fill up the Scotiabank Arena for all four shows and so far they’ve only sold out the biggest party of the summer. Hopefully, with this new deal they will be able to encourage more fans to join the party.

So, if you were thinking about attending TakeOver, RAW, or SmackDown in Toronto now you can use the code WWETRU and take advantage of a nice price cut.