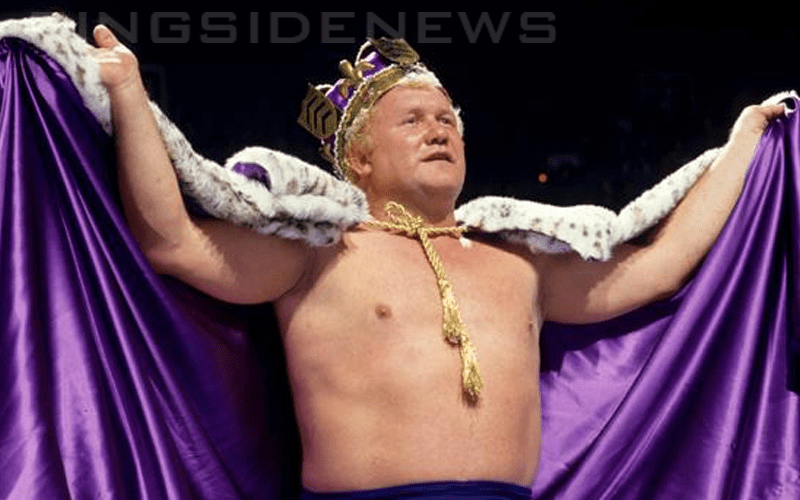 Harley Race was a legitimate tough guy and there was nothing fake about him. He started pro wrestling at 15 years old and continued to influence generations after him.

The world lost a legend when Harley Race passed away at the age of 76 years old. He had been battling lung cancer and was recently hospitalized as well. Unfortunately, today was the day when he lost his fight, but he fought it until the end.

The pro wrestling world has reacted in a big way. WWE, NWA, and AEW have all issued statements as well as many pro wrestling fans and wrestlers themselves. We can probably expect the memories of Harley Race to continue at a time like this as we celebrate his legendary memory.

You can check out some responses below as the news first made its way around the IWC.