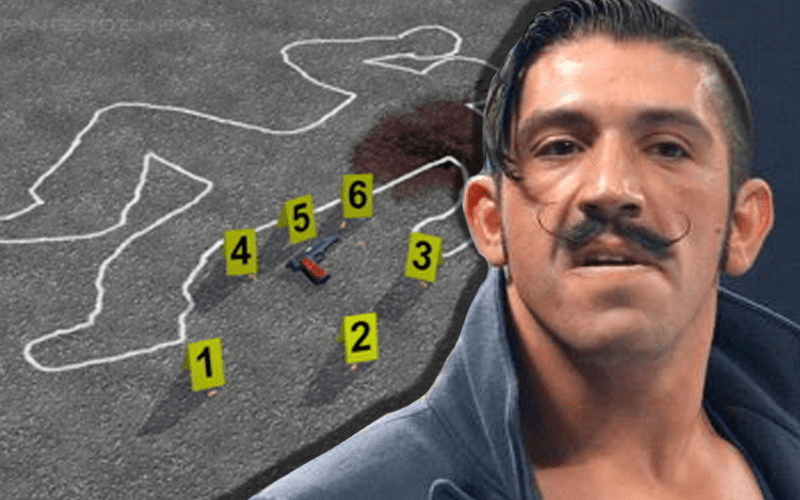 Some people aren’t a big fan of Dave Meltzer and his ratings system. Simon Gotch is obviously one of them.

Simon Gotch thought holding an Instagram Q&A sounded like a good idea. This is usually a great way for people to interact with fans, but it took a very dark turn when one fan asked the former WWE Superstar “How many stars to you think a triple threat between you, CM Punk, and Eljah Burke would get.”

This is a strange mismatching of Superstars, but instead, Simon Gotch took a very dark turn on things.

“I don’t believe in star ratings. Meltzer is an idiot and the only smart things that could come out of his mouth, would be a bullet that entered through the back of his head.”

From the sounds of it, Simon Gotch thinks that Dave Meltzer needs to be shot for lack of better words. We can’t imagine what he was thinking before putting that out on the internet.

We want to make it very clear that we do not feel that way because Meltzer is a human being with a family and a right to not have a violent atrocity of any kind committed against him. We also have to wonder what he could have done to Simon Gotch to make him so aggressively vengeful against him.