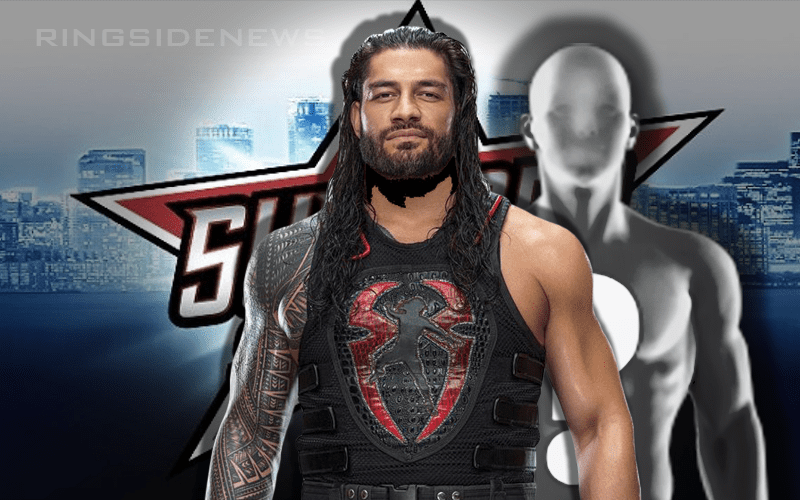 Roman Reigns was almost killed as SmackDown Live went off the air this week, but in the end, he was okay and able to get up and walk away. This was an interesting direction to take after a bunch of scaffolding fell on him, but he’s the Big Dog.

It was thought that Buddy Murphy might have been the assailant, but that was probably someone to throw fans off the scent of the actual culprit. Because Dave Meltzer reported on Wrestling Observer Radio that Daniel Bryan will be wrestling Roman Reigns at Summerslam.

Therefore, unless Bryan had a henchman do the dirty work fro him, he was the one who toppled over that big lighting rig on Roman Reigns and tried to smash him during SmackDown’s closing moments.

WWE only has one more week to go until they have to wrap everything up for Summerslam. If you add in the fact that they must also work Goldberg into a storyline as well then they have a lot of things to do before August 11th.