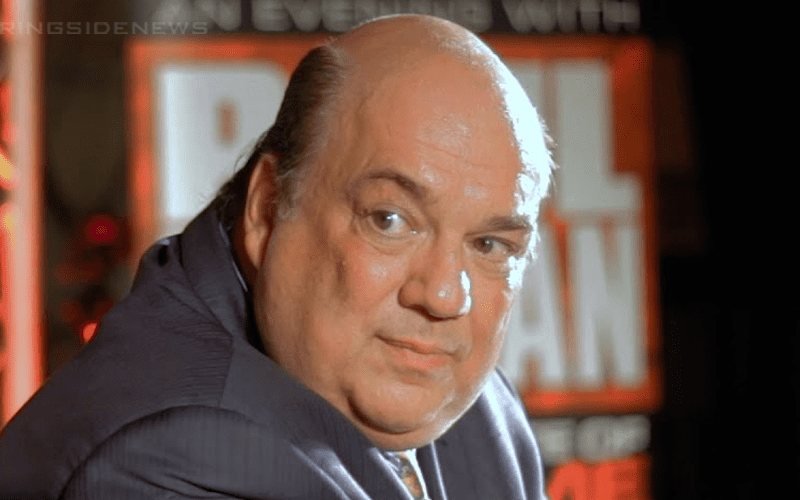 Paul Heyman is RAW’s new Executive Director and he’s getting even more pull backstage. This week he finally got a big change that he’s been looking for.

The Wrestling Observer Newsletter reports that Paul Heyman had a lot of influence on RAW this week. One thing that he pulled for and was able to get was Vince McMahon finally abolishing the direction of not allowing wrestling during commercial breaks.

Heyman was able to get wrestling during the commercial breaks and remove the constant having to do run-ins to stop matches to hit breaks or elimination or 2/3 fall rules matches that come out of nowhere and make no sense.

We previously reported that WWE ran two commercial breaks during matches this week on RAW. That was a notable change because Vince McMahon decided a few weeks ago that WWE wouldn’t be having any wrestling while it wasn’t being aired on television.

A lot of people wondered how long WWE would be able to stick with this edict from Vince McMahon. As it turns out, they didn’t stick with it for very long at all and it’s apparently thanks to Paul Heyman.