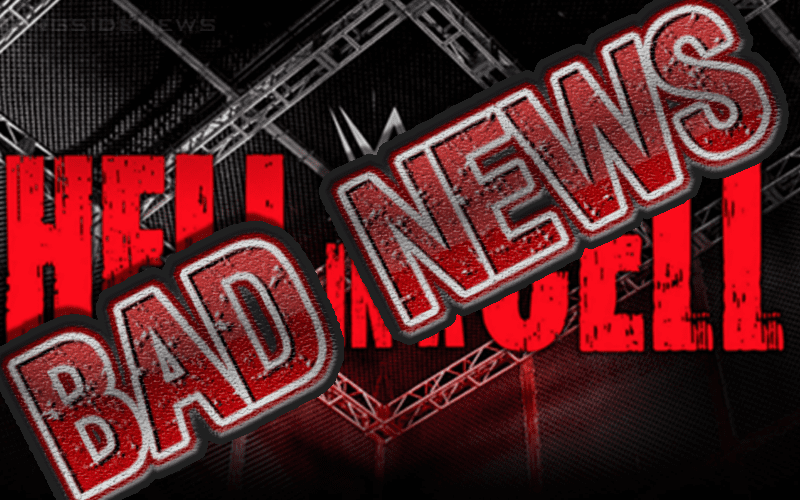 WWE’s Hell In A Cell pay-per-view will happen on October 6th in Sacramento, California, but WWE might be preparing for the worst.

It seems that the company has been experiencing a bit of trouble getting people to show up to their events recently. This is also evidenced by the seats that WWE isn’t selling for the October 6th Hell In A Cell pay-per-view according to the Wrestling Observer Newsletter.

Sacramento, which is traditionally a strong WWE market even when the rest of the country is down, they are at first not putting for sale the upper sections or directly behind the hard camera.

It’s interesting that WWE isn’t going to sell those tickets for the event. Maybe it is a sign that they are encouraging ticket sales in areas where the camera will be able to spot fans.